In the 21st Century Human Trafficking is Known as Modern Day Slavery. It Consists of Child Slavery, Child Labour, Women Trafficking for Prostitution and Slavery. 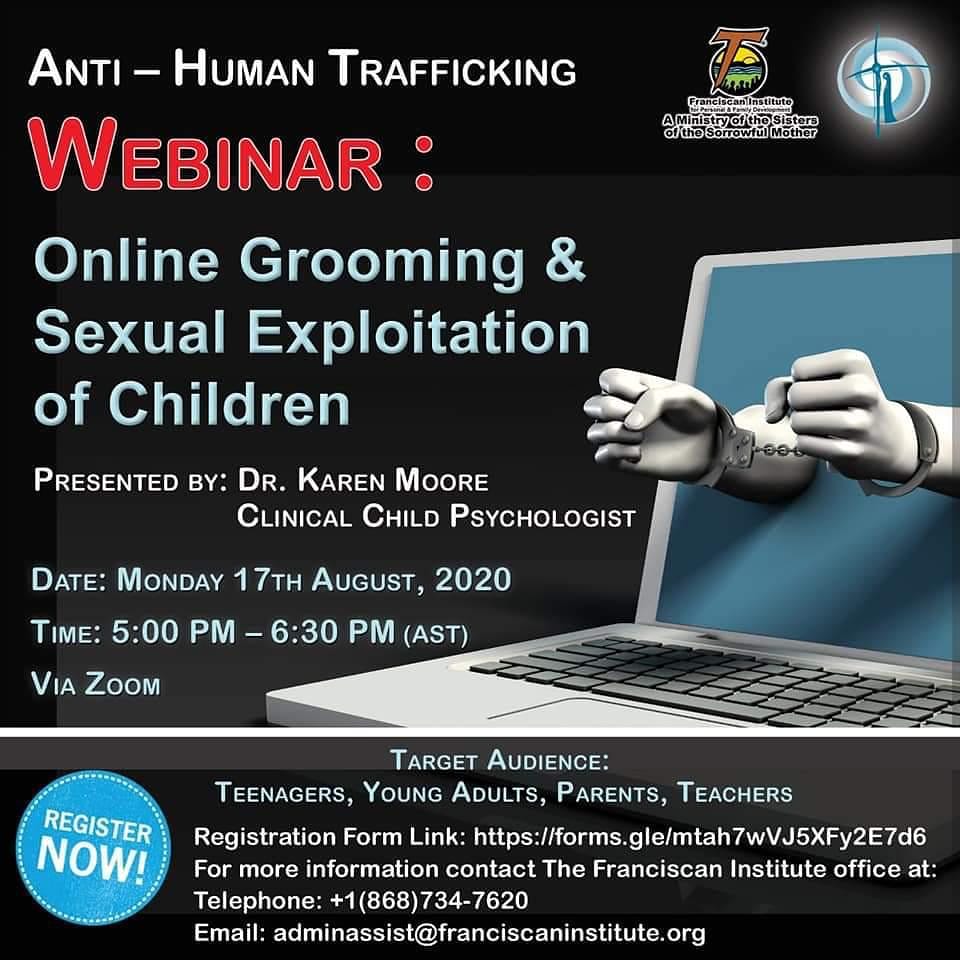 A two-year investigation has led to the arrest of twenty (22) people involved in a human trafficking network and the release of three hundred and fifty (350) men, women and children forced into slave-like labour and prostitution in several Caribbean and Latin American nations, including St.Lucia.

The operation was directed from Barbados, with the support of Interpol command centers in France and Argentina. 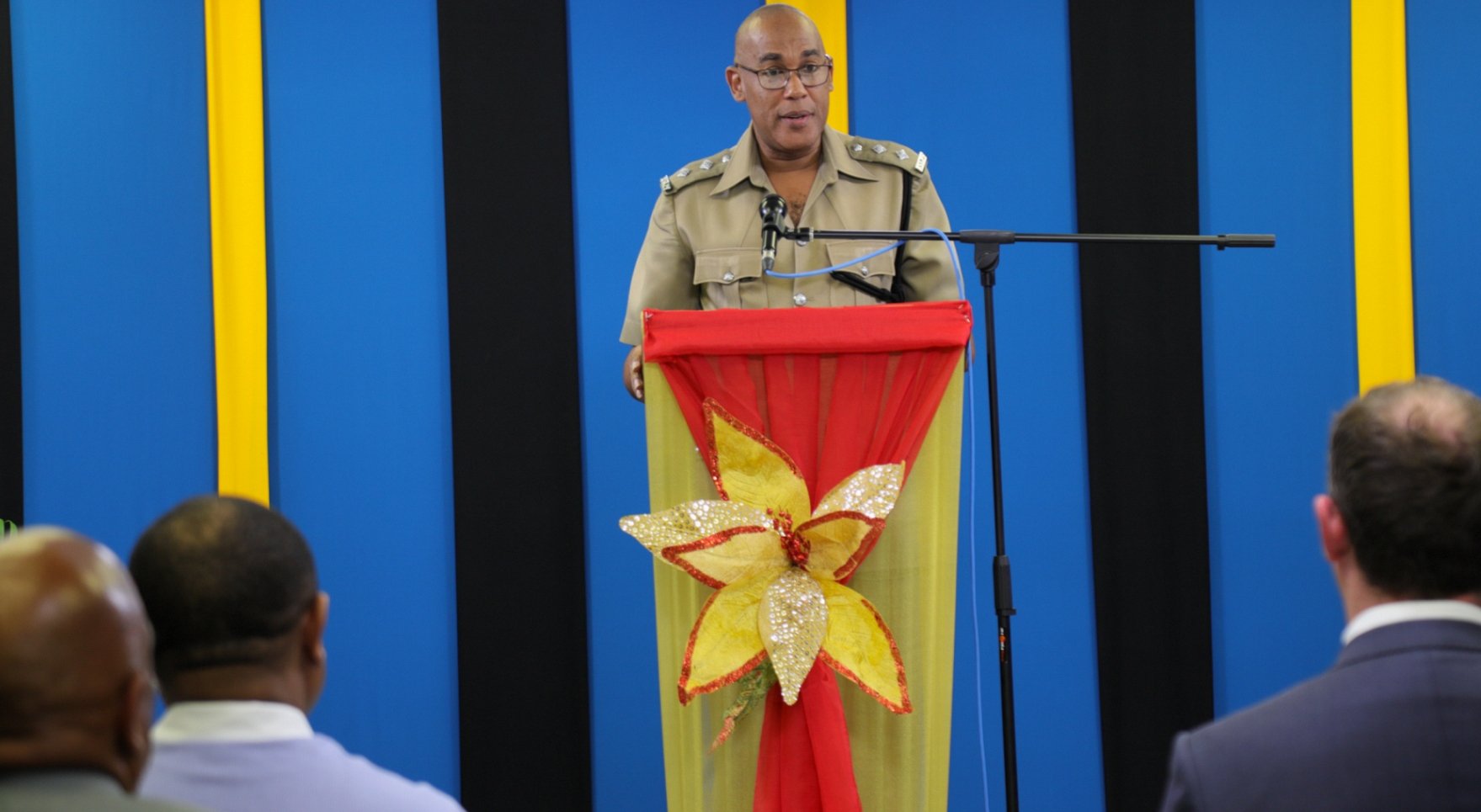 Trinidad Police say the operation began around 12.15 a.m. on Wednesday. Search warrants were issued for human trafficking, after a period of monitoring and investigations. They have so far arrested six people in connection with the disturbing find.

The church they were imprisoned at is a rehabilitation centre.

Real Stories in the News

Human Trafficking victim shares her story.  Up to 800,000 people are victims of human trafficking every year.

Tackling human trafficking in the US.

The workshop was held in collaboration with the Government of Saint Lucia via the Ministry of Home Affairs.

Know the Signs, See it, Report it!

Please call our 24/7 Hotline for any information relating to Human Trafficking.