We support victims and survivors and their friends and family, law enforcement, service providers, government, practitioners and advocates in the human trafficking and related fields, community groups, and more who are looking to access the following services. 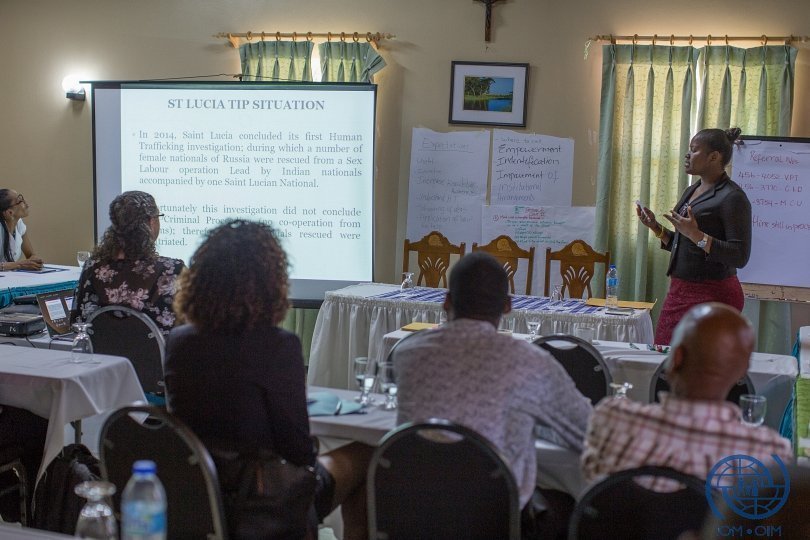 Our mission is to provide human trafficking victims and survivors with access to critical support and services to get help and stay safe, and to equip the anti-trafficking community with the tools to effectively combat all forms of human trafficking. We offer round-the-clock access to a safe space to report tips, seek services, and ask for help. We also provide information, statistics, and resources on a wide range of topics related to human trafficking. 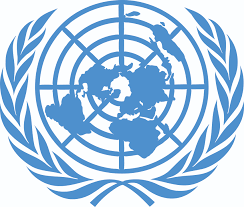 Human trafficking and modern slavery are thought to be amongst the most widespread crimes in the world, affecting millions of men, women and children each day.  It is a serious crime and a fundamental violation of human rights. The St. Lucian  Government is committed to combating this crime and providing trafficked people with appropriate support.

There is little reliable data about the nature and extent of human trafficking. However, there is a general consensus that human trafficking affects almost every country in the world; whether as a source, transit, or destination country, or as a combination of these. The nature of human trafficking varies from region to region. The most visible form of trafficking involves the sexual exploitation of women and children. However, around the world men, women, and children are trafficked for a wide range of purposes. This may include forced labour (in industries such as hospitality, construction, forestry, mining or agriculture), domestic and sweatshop labour, forced marriage, illicit adoption, street begging, forced recruitment into militia or the armed forces, and the harvesting of body organs.